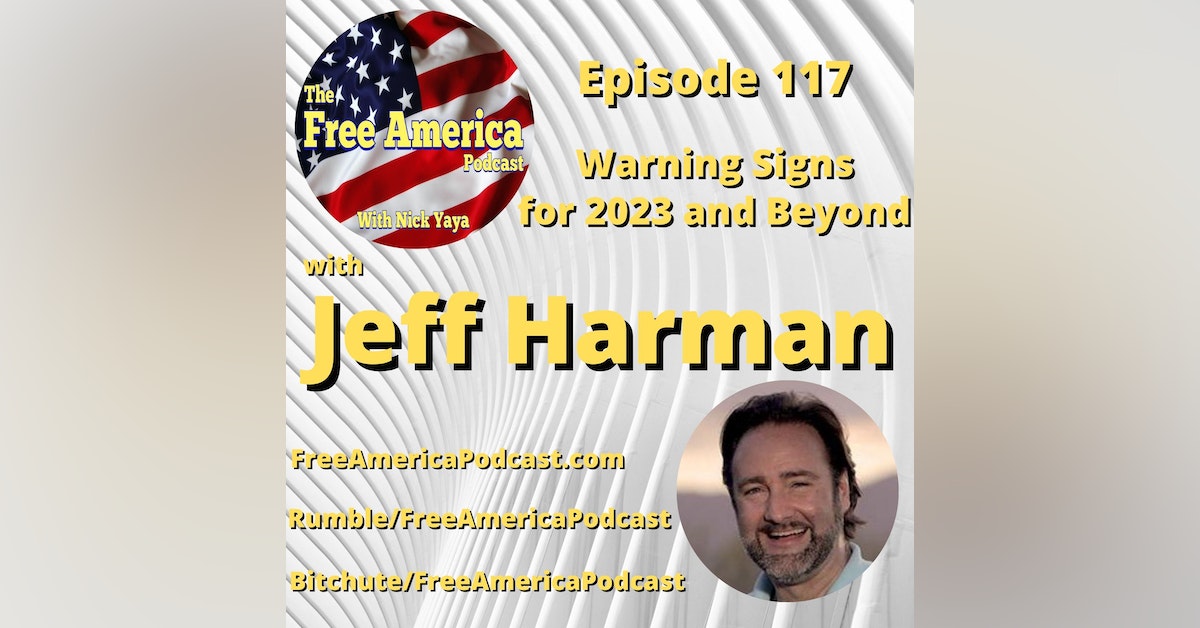 A parallel medical community begins to take shape, true Covid fatality rates are much lower than previously reported, and the CDC finally releases VAERS data (and it's not good). Plus, new studies show the jab causes myocarditis and makes recipients more vulnerable to Covid, government documents reveal that the DoD controlled vaccines from the start, and patriot movements around the world are on fire as protesters in Brazil peacefully take their Capitol, and Australian police urge citizens to rat out their conspiracy-theorist neighbors!

We then are joined by world-renowned astrologer, Jeff Harman to discuss what we can expect in the coming year and beyond. We discuss the growing threat of the globalist-technocratic surveillance state, the parallels between the American Revolutionary War and where the United States is today, and the emergence of digital currency as a control mechanism. Plus we discuss the cyclical patterns that are aligned with planetary movements, past and present examples, and which concerning, upcoming events that we should be prepared for. This and so much more in this riveting episode!

Support - Get your Covid's Most Wanted cards here! With 20% OFF and FREE SHIPPING!