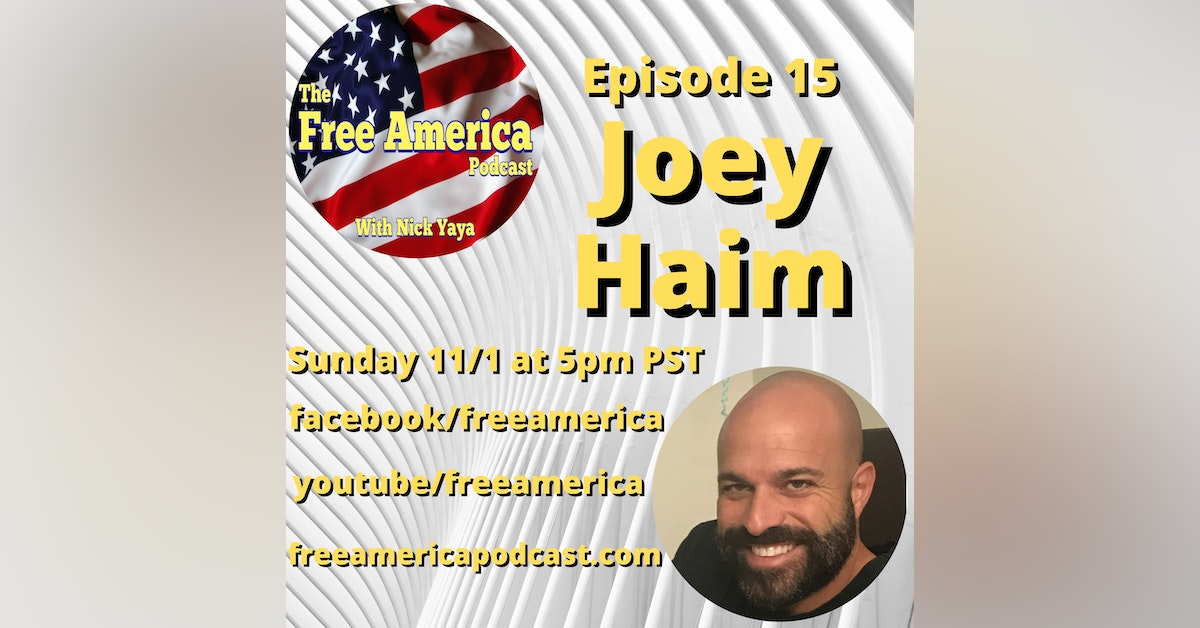 The World Economic Forum in Davos, Switzerland is once again poised to issue its global edicts. It's stated socialist goals are at odds with American sovereignty and capitalism on a worldwide scale. What are their plans and how can we stop them?

Then Nick Yaya is joined by wild-man and podcast producer Joey Haim of The Jew & Mr 142 show. They'll be discussing the Democrat party's conspiracy to steal the election by fraud, recent Antifa attacks on patriots, and the increasing insanity of the Left as we approach Tuesday's election.

8 predictions for the world in 2030 (World Economic Forum)