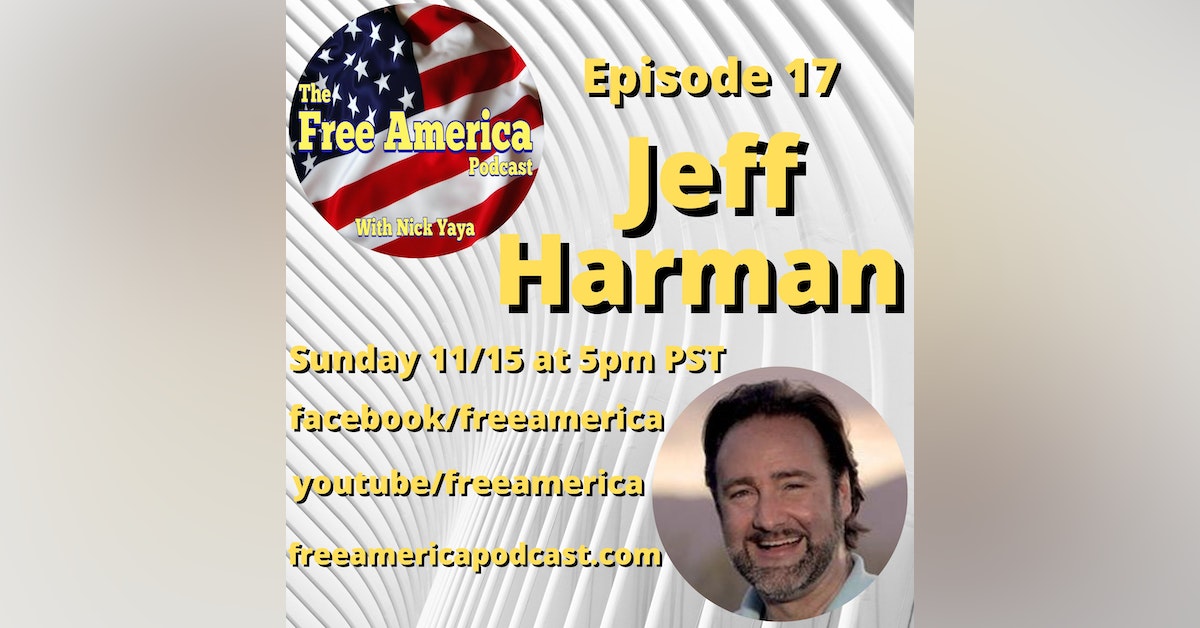 As evidence of widespread election fraud makes it's way from alternative media to the mainstream, the identity of our next president becomes less and less clear. Though some think Joe Biden's current lead is enough to net him the win, others maintain the revelation of vote-switching will ultimately hand a victory to Trump.

We're joined by well-known Astrologist and Spiritual Advisor, Jeff Harman, who during a 2015 appearance on Coast to Coast AM, correctly predicted a Trump win even though his opponent was heavily favored. This election Jeff has some interesting and surprising insights to share about Trump's chances at a second term. Join us to hear the exciting news!

Mention The Free America Podcast and get 10% off your reading!